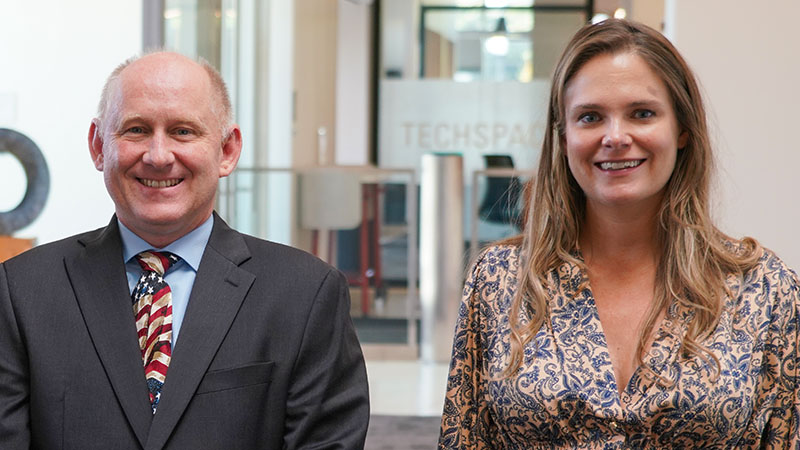 Using administrative records that had not been available to researchers previously, the authors assessed the effectiveness of U.S. Border Patrol sanctions imposed on migrants apprehended while attempting to enter the United States illegally. The administrative records included fingerprint-based identification and other details about Mexican nationals that had previously been apprehended.

To produce econometrically valid estimates, the authors adapted a method that exploited random variation in the rollout of the new sanctions across different border sectors. They found that exposure to penalties reduced apprehension rates and that sanctions account for a significant portion of the observed decline in recidivism in apprehensions. Further results suggest that the drop in recidivism was associated with a reduction in attempted illegal entry. These findings are significant given that many had questioned whether the sanctions, which many viewed as minimal, would have an impact. The article suggests that sanctions are arguably one of the more cost-effective strategies for deterring illegal entry.

Sarah John has expertise in public and labor economics as well as military health care. John Whitley previously served in various positions in the U.S. Army and the office of the secretary of defense, including acting secretary of the Army, assistant secretary of the Army (financial management and comptroller), and acting director of Cost Assessment and Program Evaluation.

The Welch Award Selection Committee named the following publications as finalists among the nominations this year. Together, these publications illustrate the diversity of IDA expertise and reflect well upon the authors and IDA.

George Ward, Eric Kiss and Patrick Savage, “The Eagle and the Dragon in Africa: Comparing Data on Chinese and American Influence,” War on the Rocks.