The work produced by IDA’s FFRDCs is characterized by unquestioned objectivity and high quality. Because of our unique relationship with our Government sponsors, IDA enjoys unusual access to highly classified and sensitive government and corporate proprietary information. We adhere to a strict regime for avoiding conflicts of interest.  We are thus in the position of offering outsider perspectives on important issues with insider access to information. 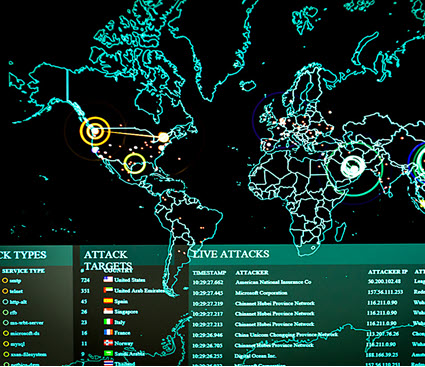 IDA's Systems and Analyses Center (SAC) primary sponsor is the Under Secretary of Defense (Acquisition and Sustainment) (USD(A&S)). Within our sponsoring agreement, however, SAC assists the Office of the Secretary of Defense, the Joint Staff, the Combatant Commands, and Defense Agencies in addressing important national security issues, particularly those requiring scientific and technical expertise.”  In addition, SAC supports other sponsors – with approval of the USD(A&S) – including the Department of Veterans Affairs; the Intelligence Community; the Departments of Homeland Security, Commerce, and Energy – consistent with our skills and expertise.

How to sponsor research at the Systems and Analyses Center. 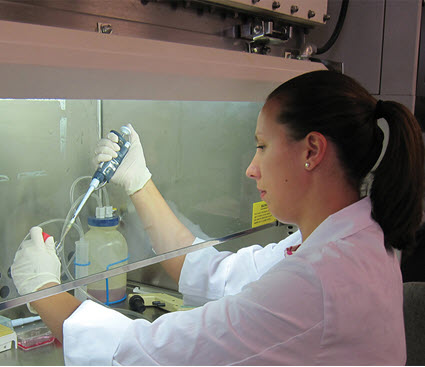 STPI provides timely and authoritative analyses of significant science and technology developments in the U.S. and abroad for its primary customer, the Office of Science and Technology Policy and its sponsor, the Director, National Science Foundation. STPI conducts a wide-range of work for other federal agencies including the National Institutes of Health, Department of Transportation, Department of Defense, Department of Health and Human Services, National Science Board, Department of Commerce, and the Department of Energy. STPI is able to conduct the work in the public interest with objectivity and independence, and free from the potential for a conflict of interest.

How to sponsor research at STPI.

Center for Communications and Computing 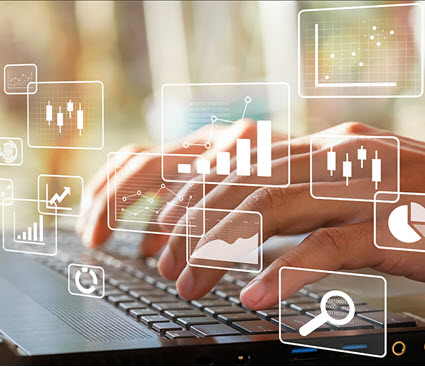 From the start, the CCC has performed fundamental research in support of the National Security Agency’s mission in cryptology for driving foreign signals intelligence and protecting the information and communications of the U.S. Government. Reflecting technological changes, the CCC’s mission now also includes network security for both signals intelligence and U.S. cybersecurity.

Because the basic science underpinning the dual missions is often the same, the researchers in Princeton, La Jolla, and Bowie work closely with each other and problem-oriented research teams often include members from all three sites as well as from the NSA. Nevertheless, the research portfolio and staff mix of each of the locations is distinctive, with cryptologic mathematics dominating in the CCR in Princeton and La Jolla and network security and computer science dominating in the CCS in Bowie. 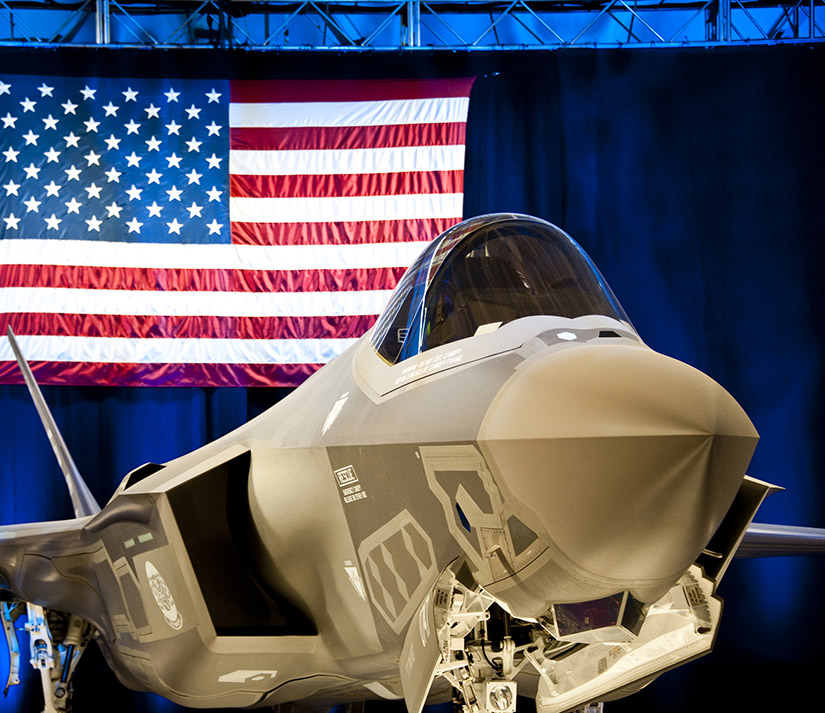 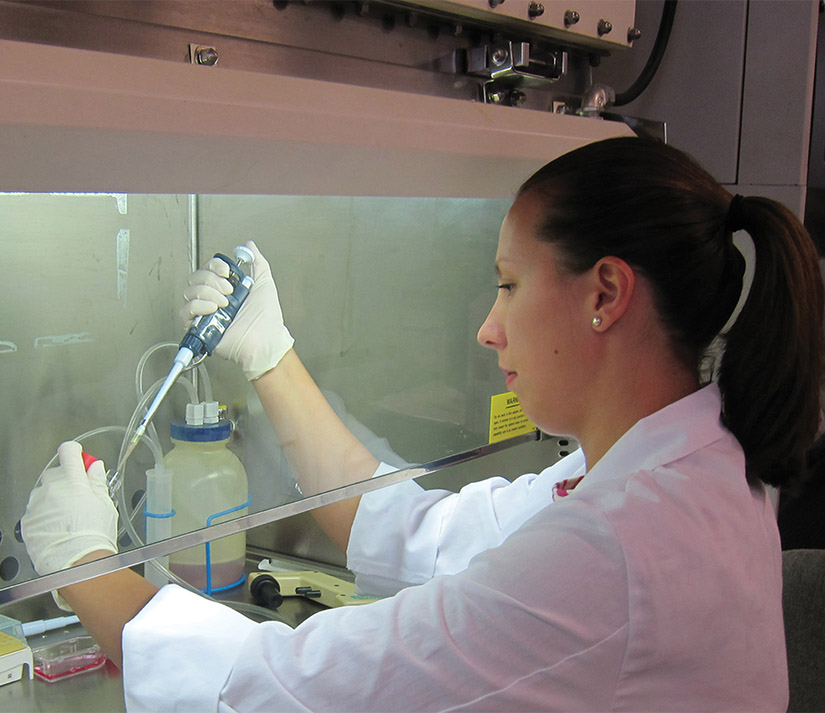 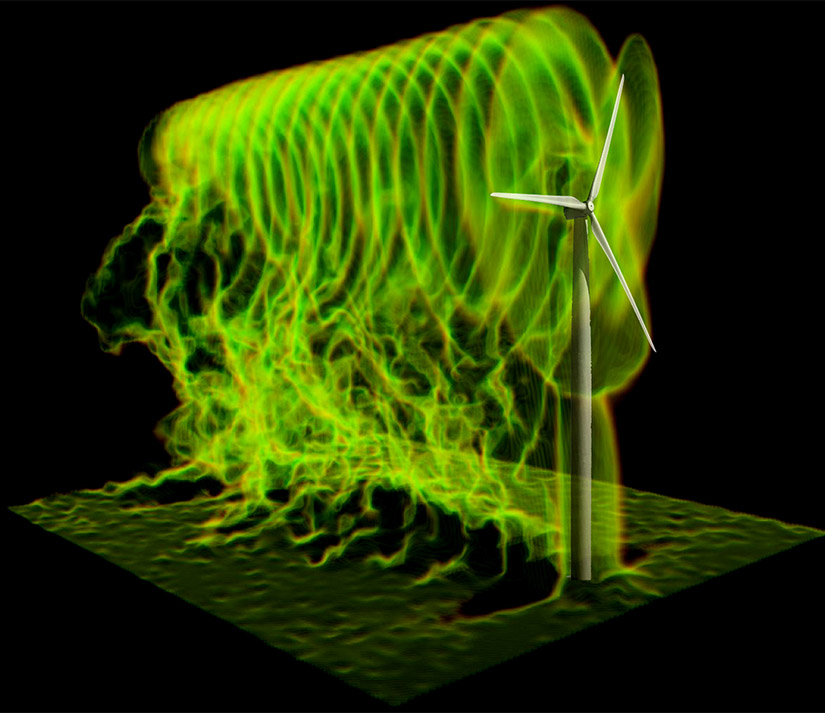 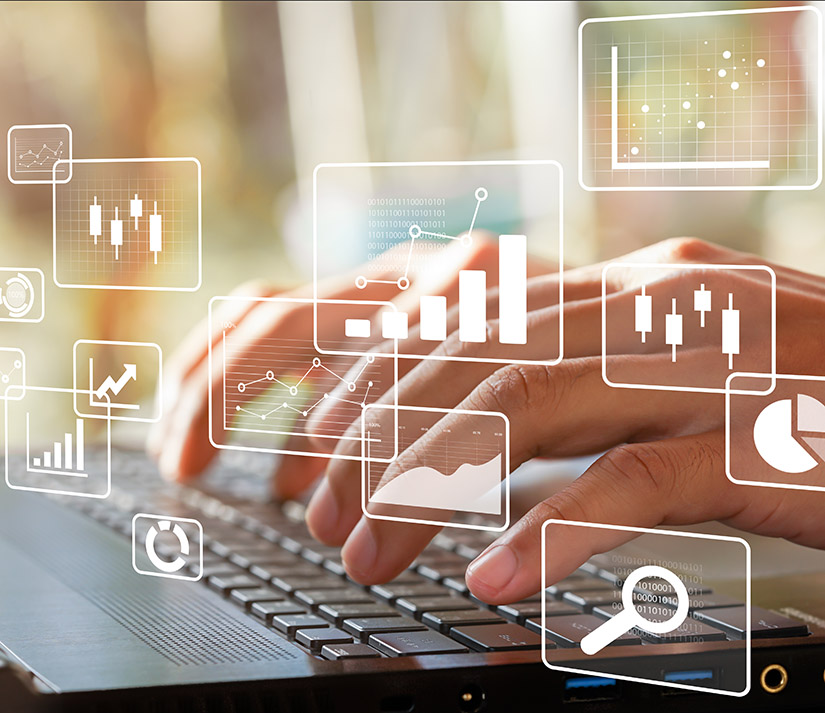