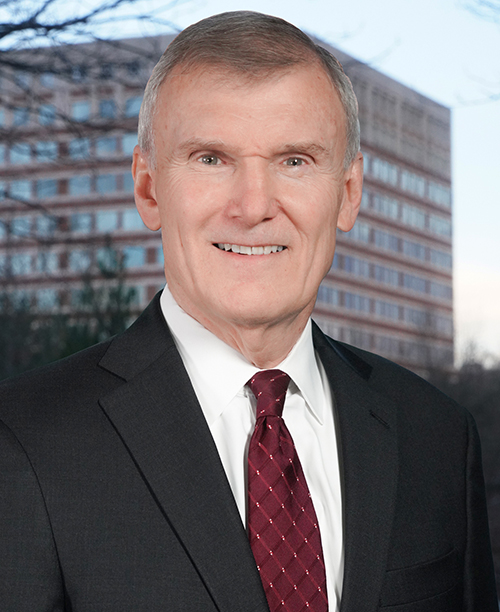 As a senior corporate officer assisting the IDA president, Mr. Major oversees the development and execution of research programs at two of IDA’s FFRDCs—the Systems and Analyses Center in Alexandria, Virginia, and the Science and Technology Policy Institute in Washington, D. C. He also participates in senior assessment panels and special studies on national security issues.

Tasked with ensuring the quality, objectivity, and relevance of the Institute’s work, he establishes policies and monitors implementation of quality review standards and publication practices.

Prior to joining IDA, Mr. Major served for nearly a decade in the Office of the Secretary of Defense, Program Analysis and Evaluation (PA&E). As head of the General Purpose Programs office, he was responsible for evaluations of land forces, sea- and land-based tactical air forces, and naval forces. Earlier, he led PA&E’s Strategic Programs office, responsible for analyses of strategic offensive and defensive systems, tactical nuclear forces, space systems, and command, control, and communications systems.

Before entering government service, Mr. Major served as a research staff member and project leader at the Center for Naval Analyses. He began his career as an engineer with the Collins Radio Company.

Mr. Major earned Master of Science and Bachelor degrees in industrial engineering from the University of Iowa, where he was president of the engineering college graduating class and played on the university’s football team. His graduate studies focused on operations research. He also holds a Master of Business Administration degree, with a major in economics, from The George Washington University.

From 2009 to 2010, Mr. Major served on the Intelligence Science Board (ISB)—a panel that advised senior leaders in the U. S. intelligence community. In that capacity, he co-chaired an ISB Task Force on Acquisition in the Intelligence Community.