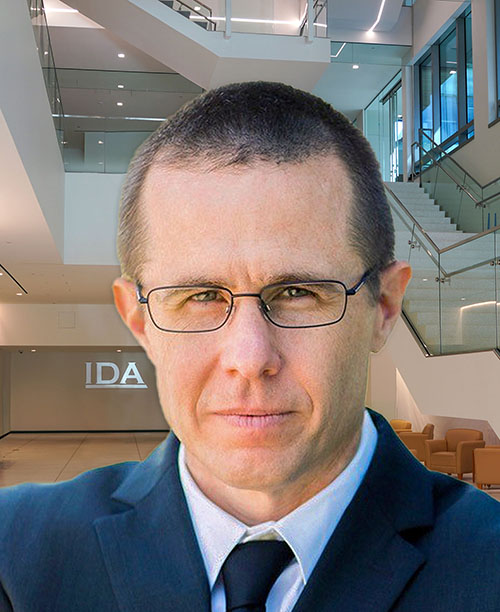 Ryan (Skip) Garibaldi is the Director of the Center for Communications Research in La Jolla, CA, where he leads a team of mathematicians and computer scientists in developing new science in order to solve the sponsor's hardest problems.

He is well known for his academic research on algebraic groups, including exceptional groups such as E8, and on cohomological invariants.  He is also known for his joint work with other mathematicians and investigative reporters on extremely rare phenomena, which, coupled with publicly available data, led to the exposure of criminals using state lotteries as part of the schemes.  This in turn led to arrests and changes in state policy.

Dr. Garibaldi's previous positions include research staff member at CCR La Jolla; associate director of the Institute for Pure and Applied Mathematics at UCLA, where he was responsible for half of the scientific activities of the Institute; and Winship Distinguished Research Professor of Mathematics at Emory University.  He was a member of the Air Force Scientific Advisory Board and the Defense Science Study Group.