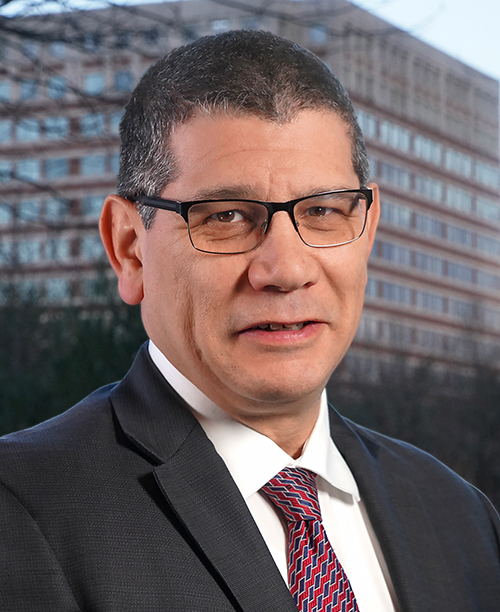 Steve Warner is the Director of IDA’s System Evaluation Division—a post he has held since 2008.

The division is IDA’s oldest research element—tracing its origins to the Institute’s formation in 1956. Its mission is to provide high-quality studies of the performance of air, land, sea, and space-based systems.

Dr. Warner received his Ph.D. in inorganic chemistry from the Massachusetts Institute of Technology, a B.S. with honors in chemistry and a minor in mathematics from the State University of New York at Stony Brook, and completed the Senior Executives in National Security program at Harvard University’s John F. Kennedy School of Government. Dr. Warner has authored more than 200 publications and reports. His professional awards include the 2004 Andrew J. Goodpaster Award for Excellence in Research and the American Institute of Chemists’ Undergraduate Award. He is an inductee of the Phi Beta Kappa Society.