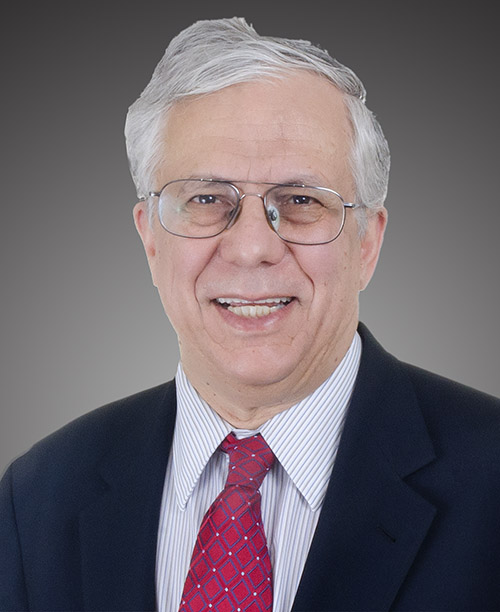 David J. Saltman has been the Director of the Center for Communications Research in Princeton, NJ, since 2007. Before his directorship, Dr. Saltman participated in several SCAMPs—the summer programs hosted by IDA’s research centers to resolve really tough problems, sometimes with remarkable success—since 1994.

Dr. Saltman was formerly the Mildred Caldell and Baine Perkins Kerr Centennial Professor of mathematics at the University of Texas, Austin. His work has included studying Noether’s Problem and showing the relation to Galois theory, and giving the first counterexample to this problem over an algebraically closed field. He has studied the so-called universal division algebra, proven it retract rational for prime degrees, and constructed the first non-crossed product p algebra. He invented unramified Galois cohomology and studied the degree 3 case and the relation to the universal division algebra. Outside of pure research, he served as algebra editor and managing editor of the Transactions of Mathematics. He also is involved in mathematics education, participating, for example, in a Vertical Teams AP Calculus Project.